Our team are full of vibrant characters and provide you with energetic and motivational classes in a fun and welcoming environment. 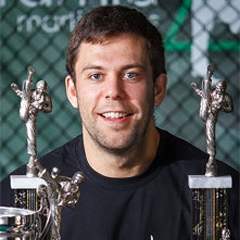 Jamie Wood is our Freestyle Kickboxing and Urban Krav Maga specialist, and co-owner of Pyramid Martial Arts. Jamie has been active in the sport from the tender age of five and has been an active Kickboxing competitor since the age of 7. Collectively over a career of 21 years (and still going), Jamie has extensively travelled the world, including Italy, Canada and Ireland, which has seen him successfully crowned World, European and British Champion. Jamie is a 3rd Degree Black belt in Freestyle Kickboxing and is a fully qualified Urban Krav Maga Instructor. 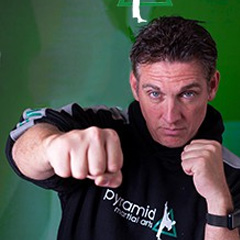 Matt Milchard has been studying Martial Arts for over two decades and has a martial arts career that has spanned 2 continents; first starting in Indonesia at the age of 9.

He has studied several styles including; Lambacha. Shotakan Karate, Krav Maga and achieved a black belt in both Freestyle Kickboxing and Lau Gar Kung Fu. He was also an active competitor on the tournament circuit, winning both regional and national titles. 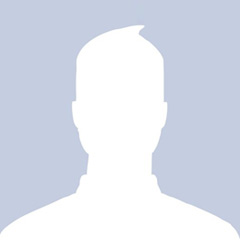 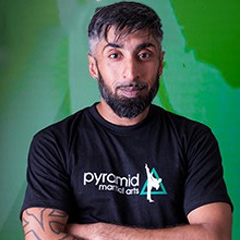